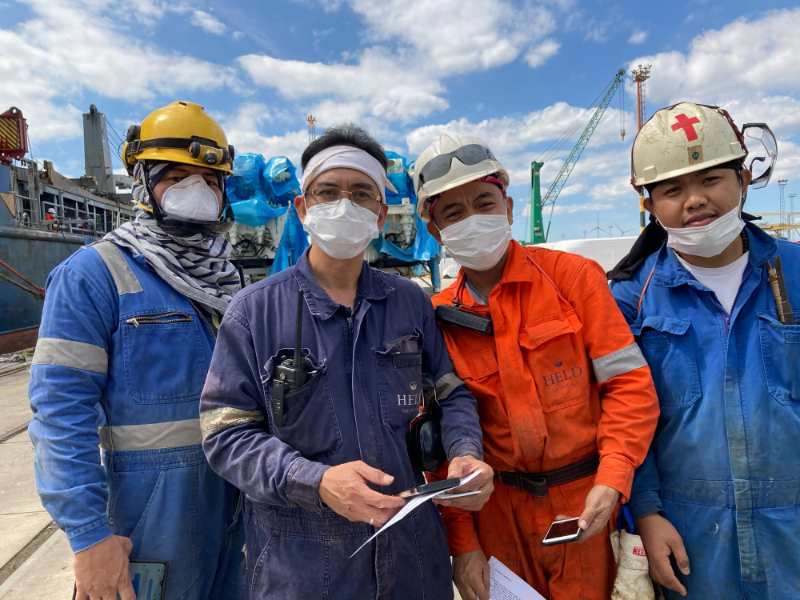 Q1 2021: Friction and Tension Onboard

Relationships onboard are usually the highest-rated aspect of life at sea. Indeed, it is unusual for the data generated by this question to fall. While it remains relatively high compared to other areas, there are some causes for concern creeping in as responses seemed to capture a rather tense environment onboard many vessels.

It would appear that the stresses of COVID-19, the uncertainty of crew changes and the problems for seafarers of having to worry about the safety and wellbeing of their families at home are starting to take a toll. There are definite indications of frayed nerves, which in turn is jeopardising the usually positive relationships.

Seafarers spoke of running out of patience with colleagues, or of feeling frustrated by perceived issues surrounding the conduct of others. With some crews being stuck onboard for many months longer than expected, it is not unsurprising that tensions are beginning to be felt.

It makes rather sad reading, as usually, this question is a real beacon of positivity. It often highlights the good at sea, the wonderful friendships, working relationships and bonds which grow amongst crewmates. Alas, it appears too many seafarers need a break from not just work, but each other.

There were criticisms of mixed nationality manning models, and this was particularly with regards to the impact of COVID. It was stated that some nationalities not allowed ashore or crew changes, while others were. This was a source of great tension and strain on a vessel.

There is growing resentment where we see some seafarers treated differently from others. Indeed, all want to be treated the same way, with dignity and with the due recognition of the importance they play as key workers.

This issue of status came up repeatedly, and there is a growing sense of frustration that the world does not seem to understand or fully appreciate seafarers. “Without us, so many countries would struggle for food and fuel, how aren’t we seen as key?” asked one seafarer. Why indeed?

This is your chance to share your views. Fill it in every trip, and let shipping know the realities - good and bad of life at sea.

Take the Seafarers Happiness Index survey now - and share your thoughts on life at sea today.